The Quintain Living community is growing

We believe renting should be easier and to put it simply – better. It should be more transparent, flexible, represent value for money and be focused on you – the renter.

Quintain Living started in 2016, overlooking the magnificent Wembley Stadium and our debut 141 apartments were rented within a matter of months. Someone once said give the people what they want, so we are, starting again in August this year with a further 120 apartments in our third Quintain Living building named ‘Alto’ with viewings starting in July. That’s not the only good news, soon a revitalised Wembley Park will feel alive with a new seven acre public park, a new landscaped London square, a three-form entry primary school, a nursery and an exciting range of shops, restaurants and workspaces adding to Wembley Park’s existing shopping and entertainment offer.

We think Quintain Living might just be the best way to live in London, come and see for yourself. 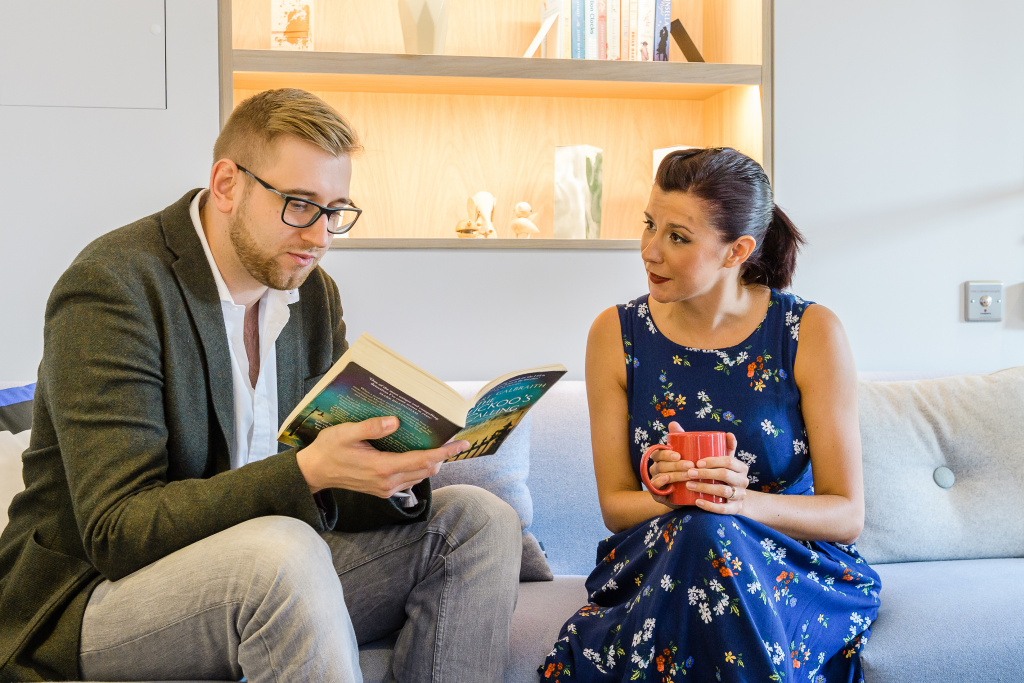 It’s easy to see why Wembley has become such a hotspot in West London. Regeneration, high-quality homes, great travel links and entertainment galore makes living in Wembley a top choice if you want to embrace the London lifestyle in a thriving area full of buzz.

Our Guide to the Best Gyms
in Wembley

No matter how you like to exercise — whether getting sweaty with cardio or hitting the weights — the gyms in Wembley more than have you covered. Find out more.

From Wembley to Ealing, Hammersmith to Shepherd’s Bush, discover eight of the best dog-friendly pubs in West London for you and your furry friend to enjoy.

Our Favourite Parks in Wembley
to Take in Some Greenery

The best parks in Wembley allow you to enjoy everything from scenic greenery to sporting activities, as well as somewhere to walk your little furry friend. Find out more.

9 of the Best Restaurants in
Wembley You Need to Visit

Save up to £875 per month on your new apartment. Choose from a stylish studio to a 4-bed home. A scandi chic apartment or a NY warehouse loft. Furnished or unfurnished - you decide.

Living in an apartment and being a gardening enthusiast was once a difficult combination, dry environments are not exactly the most ideal for those looking to turn their living room into a makeshift greenhouse.

Covid-19 has put a stop to many things this year. But one thing still very much on the calendar is International Women’s Day and we are delighted to celebrate this event virtually with our Quintain Living Family. Let's #ChooseToChallenge.

From the direct French translation of ‘Concrete’ (and frankly it sounds that bit cooler) Beton boasts clean lines, exposed concrete and a distinct palette that makes it the understated über stylish choice.

Why my puppy is
my lockdown hero

A pet isn't for lockdown, it's for life. But lockdown helped our resident Lucy McSwiggan make this life-changing choice and getting her Yorkie, Ruby Ru, was the best decision she has made so far.

Love is
in the air

Love is in the air this Valentine’s Day – and it certainly was at Canada Gardens when Oyihoma arranged a secret proposal and photoshoot for his now fiancée Vanessa on the building’s 26th floor roof terrace.

As we can't all come together to mark LGBT+ History Month, we are bringing LGBT+ History Month to you. Celebrating this year’s theme of ‘Body, Mind, Spirit’ we have selected a variety of podcasts, talks and film recommendations to enjoy from the comfort of your own home.

Pets in Apartments:
Looking After Your Pet

Owning a pet is a big responsibility, but also a rewarding one offering so many moments of joy.

Indoor plants are a great way to add colour to your home. Discover eight of the most popular pet friendly indoor plants that aren’t toxic to cats or dogs.

You might be a pro on video calls and you’ve probably watched Tiger King on Netflix more times than you care to admit. But as restrictions around the UK continue, we imagine you’re running low on things to do in lockdown.

Reserve your place on our Open Day to view Beton’s apartments by email or call 020 3151 1927. Last few places available.
ENQUIRE